The Rei Jaume I Foundation is a private non-profit organization. It was founded in 1996 by the Valencian Government and the Valencian Foundation for Advanced Studies for the organization of the nomination of candidates and of all the other events and activities related to announcing the winners and awarding the prizes. First celebrated in 1989, the aim of the Rei Jaume I Prizes is, through studies and research, to bring together scientific and business institutions, in order to promote research and scientific development in Spain.

Upon his return from the US, Professor Santiago Grisolía founded, with the support of leading Valencian businessmen, the Valencian Foundation for Advanced Studies with the purpose of promoting science in Spain. In 1989, he gained the support of Mr. Juan de Herrera, then President of the company Petromed, to create an outstanding award that would distinguish researchers who pursued their career in Spain.
Thus, the first of the Rei Jaume I Prizes was born, a pioneering research prize amongst Spain’s scientific awards. Over the years, the number of awards has increased up to a total of eight categories, six of which are currently known as: Basic Research, Economy, Medical Research/Clinical Medicine, Environmental Protection, New Technology and Entrepreneur. 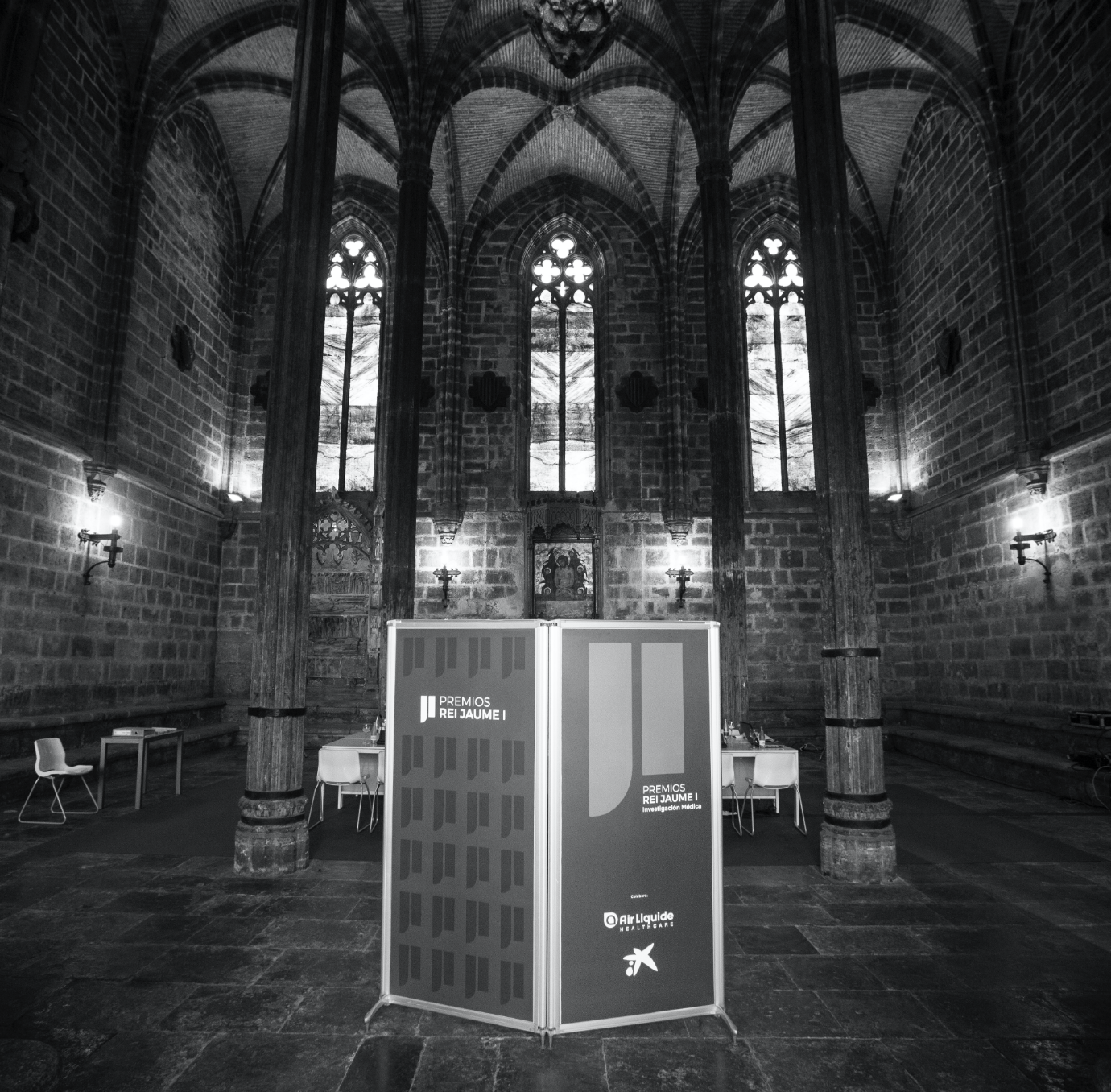 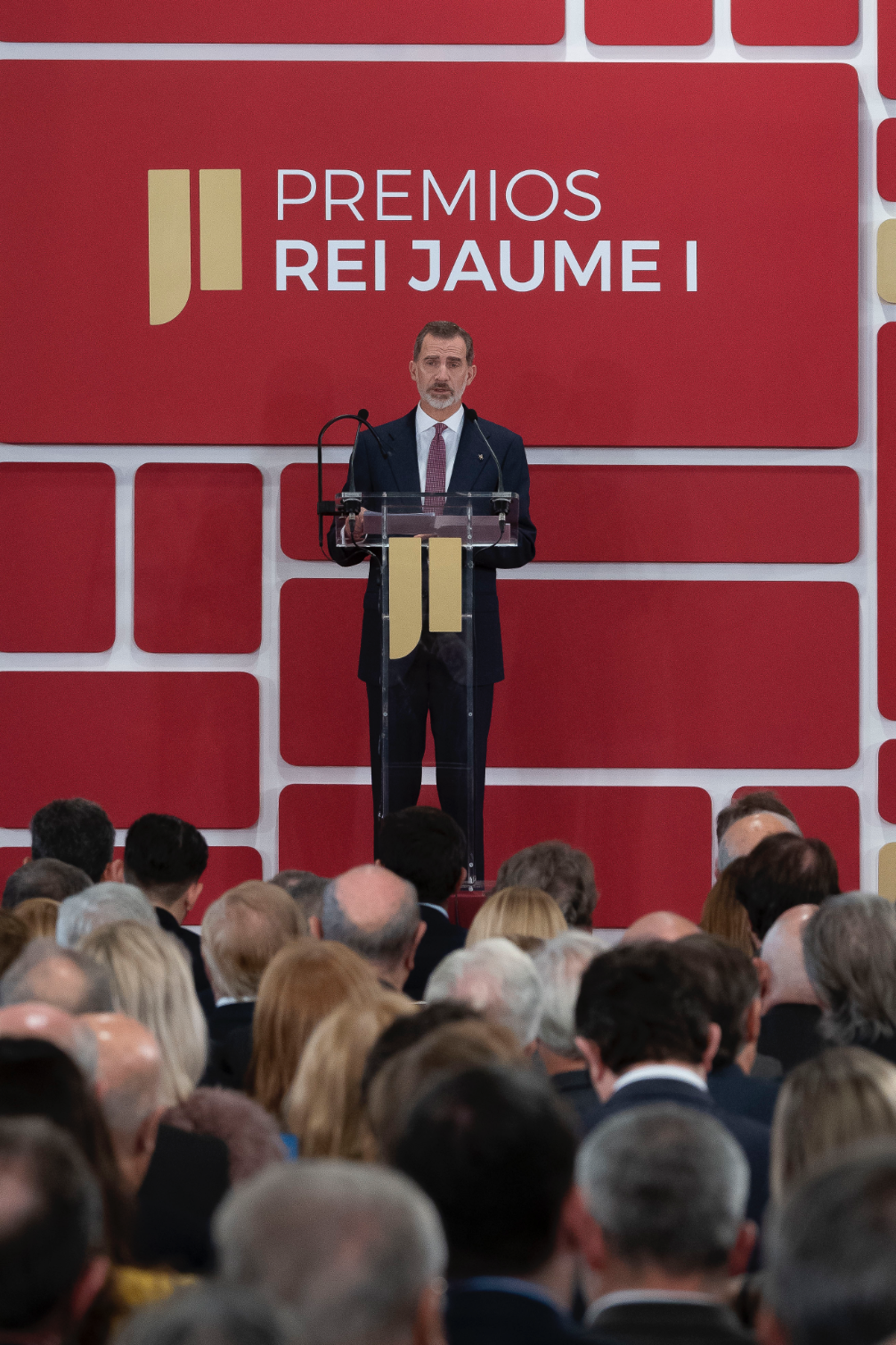 The Board of Trustees

CEO of the Rei Jaume I Prizes 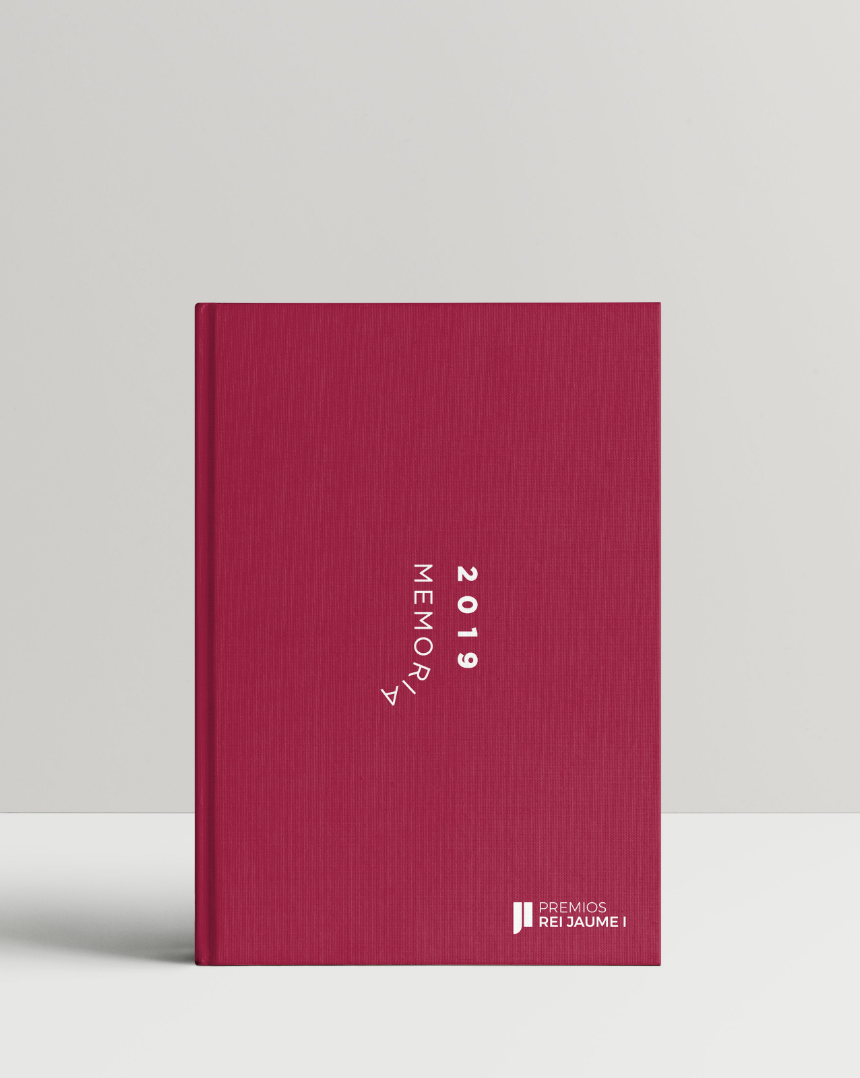